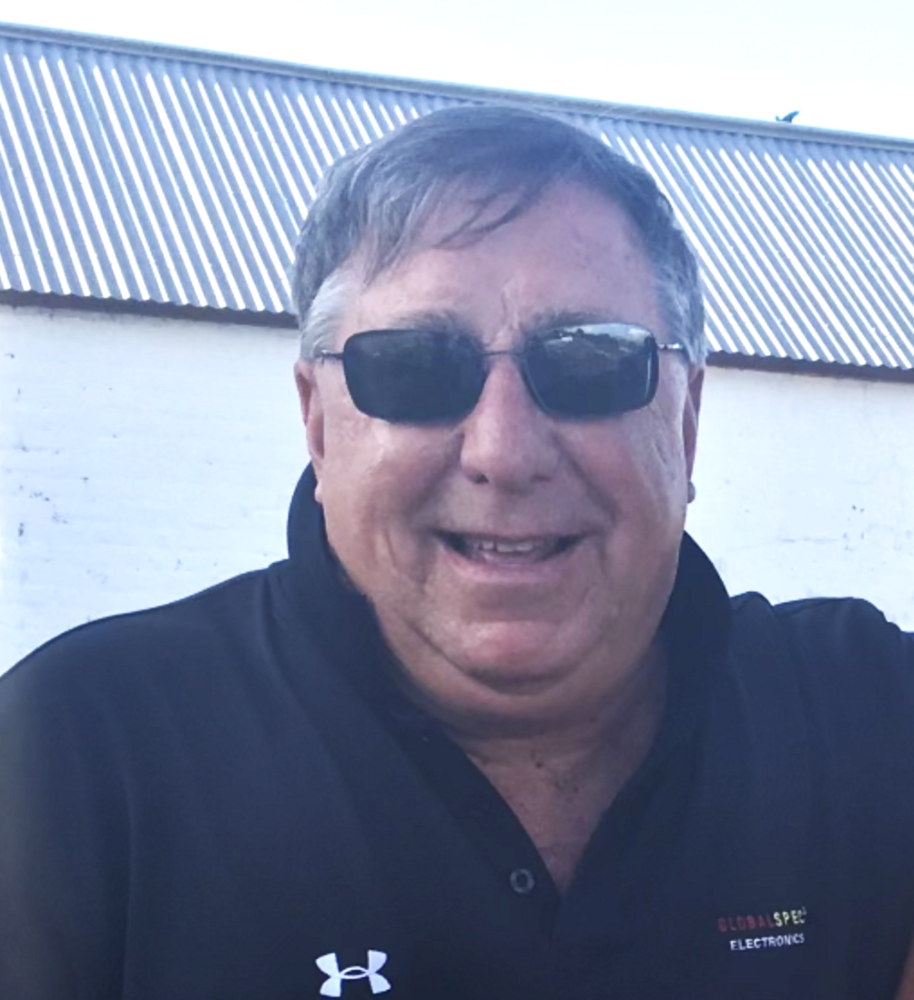 Please share a memory of Jeffrey to include in a keepsake book for family and friends.
View Tribute Book

DIAMOND POINT: Jeffrey M. Killeen, a pioneer in the field of electronic media who turned his talents and attention to environmental protection, health care and the arts, passed away on December 14, 2022 in the comfort of his home.

A 1975 graduate of St. Lawrence University, Killeen spent four decades as an entrepreneur, CEO and board director in media, information services and internet industries.

Before devoting himself to not-for-profit organizations, Killeen was Chairman & CEO of GlobalSpec, a leading provider of digital content to the global design engineering community.

Earlier in his career, Killeen was founding CEO of forbes.com, barnesandnoble.com and Pacific Bell Interactive Media.

Killeen won professional recognition from both Crain’s and Folio magazines as “Top CEO” and “Most Visionary CEO.” He was recognized numerous times as a “Top 50 Digital Industry Leader” and, under his leadership, GlobalSpec was recognized as a “Best Place to Work Company” in the Capital Region.

In 2018, Killeen was elected Chairman of the Center for Disability Services, Upstate New York’s largest specialized education, residential and health care provider to those with cognitive and physical disabilities.

Killeen was elected a trustee of St. Lawrence University in 2019 and was slated to become the Board’s vice chair in 2023. As a St. Lawrence alumnus, Killeen served as a career advisor and Reunion planning chair and as a North Country Public Radio Executive Council member.  He also played an instrumental role on the Experience St. Lawrence Task Force, lending the initiative his considerable strategic planning expertise.

In 2019, Killeen and his wife Judy were honored by Opera Saratoga for their contributions to the arts in the Capital Region.

A native of Schenectady, NY, Killeen’s home on Lake George was built in 1908 by his great-great uncle, L.W. Killeen. As a life-long resident of Lake George, Killeen was a connoisseur of antique and classic boats, owning award winning Fay Bowens, Hackers and Chris Crafts. To benefit the LGA, he donated his 1929 Chris Craft, “the Laker,” to the organization in 2022 as an auction item. Its sale raised $40,000 for lake protection.

Jeffrey Killeen is survived by his wife Judith and son Peter as well as a brother and sister, Richard Killeen and Susan Killeen Ramsay.

Look inside to read what others have shared
Family and friends are coming together online to create a special keepsake. Every memory left on the online obituary will be automatically included in this book.
View Tribute Book
Share Your Memory of
Jeffrey
Upload Your Memory View All Memories
Be the first to upload a memory!
Share A Memory
Send Flowers
Plant a Tree