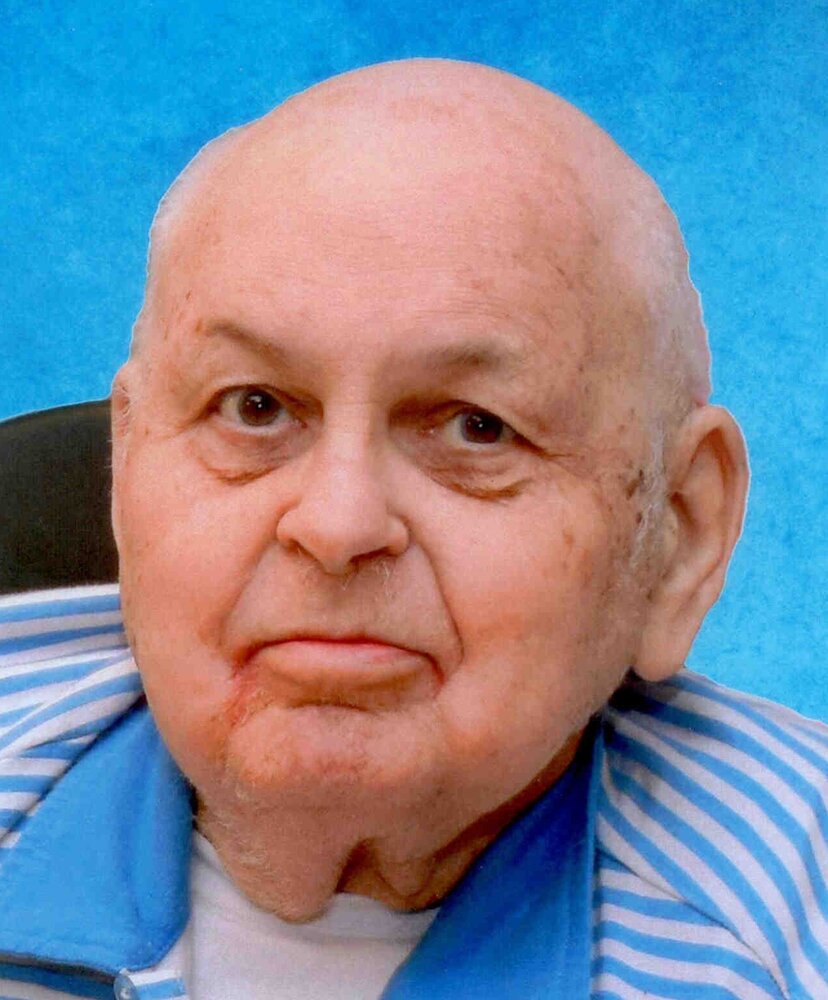 Please share a memory of Charles to include in a keepsake book for family and friends.
View Tribute Book
Charles Frederick Roberts January 25, 1941 – March 31, 2022 WARRENSBURG – Charles Frederick Roberts, 81 of Warrensburg, NY was called home on March 31, 2022 at Wesley Health Care Center after a courageous battle with Cancer. Born to Althea Roberts (Wells) on January 25, 1941 in the bedroom of his grandparents’ house at 12 Terrace Ave., Warrensburg. The same house that he would end up spending most of his life in. Charles attended Warrensburg School then joined the United States Army in 1958 and his time served was later added to his time as a United States Customs Inspector which allowed him a full US Army retirement. After his medical discharge from the military he returned and started his family. He took Criminal Justice classes at La Salle University in Philadelphia, PA. He then attended Adirondack Community College (ACC) in Queensbury, NY graduating in 1973 with an Associate of Science Degree in Business Administration. From ACC he continued his education at Plattsburgh State where he obtained a Bachelor of Science degree in 1975. After his U.S. Government employment he worked as a lead security guard at Burns Security for 17 years. Charles was an avid gun collector and reloader, model train collector and police patch collector. He was an active member of the Presbyterian Church in his beloved hometown of Warrensburg where he served as treasurer for three years and as an Elder for 19 years. He also was active in the American Legion where he served as Vice Commander for 19 years and was on the Committee that would select local boys to attend Boys State. He is predeceased by his mother Althea “Tex” Roberts (Wells) and his brother Bernard Durkee. Surviving Charles is his spouse of 60 years, Patricia Ann Allen-Roberts who also resides at Wesley Health Care Center; son Todd A. (Linda) of Cicero, NY; daughter Fawn M. (Daniel) Brown of Hudson Falls, NY; nieces Daphne (Denis) Belanger of Lake Luzerne, NY, Marci (John) Robarge of Corinth, NY; nephews Scott (Kelly) Mason of Lake Luzerne, NY, Steve (Sarabeth) Mason of South Glens Falls, NY, Bernie (Bridget) Durkee of Fairbanks, AK There will be no funeral services per Charles request but he will be laid to rest at Saratoga National Cemetery. The Family would like to express gratitude for the wonderful care and aide given to Charles in his time of need by Saratoga County Hospice and The Wesley Community. Memorial donations can be made to Saratoga County Hospice, 179 Lawrence Street, Saratoga Springs, NY 12866; Wesley Community, 131 Lawrence Street, Saratoga Springs, NY 12866; The Presbyterian Church, 2 Stewart Farrar Ave., Warrensburg, NY 12885 Please visit www.alexanderfh.net for online guest book, condolences, and directions.
Tuesday
17
May

Look inside to read what others have shared
Family and friends are coming together online to create a special keepsake. Every memory left on the online obituary will be automatically included in this book.
View Tribute Book
Share Your Memory of
Charles
Upload Your Memory View All Memories
Be the first to upload a memory!
Share A Memory
Send Flowers
Plant a Tree