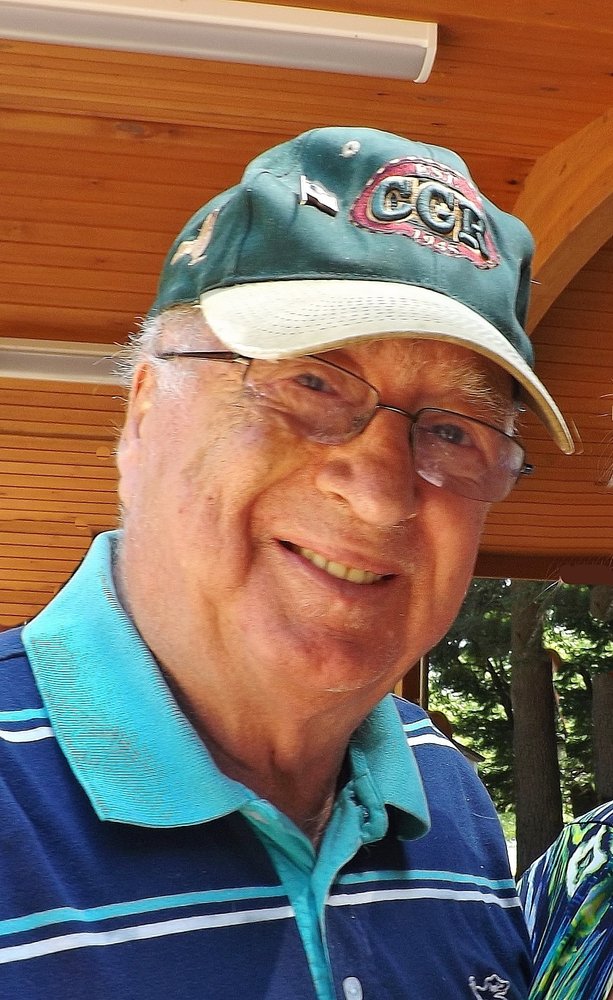 Donald R. Burdett, 81, quietly passed away with his family by his side on October 31, 2019 following a brief illness.

Don was born March 30, 1938, the son of the late Milton and Juliette (Potter) Burdett. He grew up in Warrensburg and attended Warrensburg Central School where he was a noted athlete. Following high school, Don served in the U.S. Army. Following three years of service, he was honorably discharged and returned to Warrensburg in 1960.

For more than 30 years, Don was employed by International Paper in Corinth holding the position of crane operator the last several years of his tenure. He retired in February 2000 to pursue full-time his passion for golf and could be found on the links at Cronin’s in all types of weather. Never one to sit home, Don made daily rounds of the local eateries and taverns with his canine companion Isabella riding shotgun.

Don was predeceased by his parents, his brother Ronald Burdett and his brother-in-law Vernon Harris.

A funeral service to celebrate his life will immediately follow the visitation at 6 pm at the funeral home.

Burial will be conducted privately in North Caldwell Cemetery at the convenience of his family.