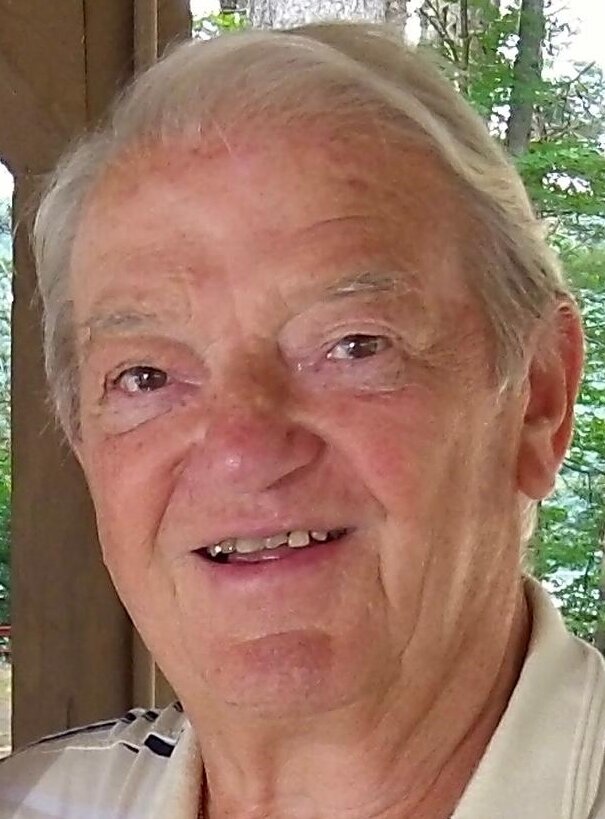 Please share a memory of John to include in a keepsake book for family and friends.
View Tribute Book

Born in Minerva, NY on November 8, 1929, he was the son of the late Frank and Anna Kellogg. John married the love of his life, Evelyn (Waterston) in 1951. Soon after that, he joined the International Union of Operating Engineers – Local 106. He started out as an oiler and worked his way up through the ranks, retiring in 1993 as Business Manager of Local 106. Even after retirement, he continued to be a proud union member. In 2022, he received an award recognizing him for his 70 years of service to the International Union of Operating Engineers.

John and Evelyn moved around quite a bit in their early years together, eventually settling in North Creek where they raised their six children. After retirement, they moved to Edgewater, Florida. Evelyn passed away in 2008 and John moved back to the Adirondack region in 2018.

John was a private pilot and flight instructor. Many Adirondack pilots learned their skills from John. He enjoyed traveling, playing golf, hunting, fishing and spending time with family and friends. He and Evelyn loved to dance.

He volunteered at various community organizations. For several years he played Santa Claus, appearing from the trails of the North Creek Ski Bowl, boarding a fire truck filled with excited children from town and heading to the school to hear their wishes, as sounds of Christmas carols and sirens filled the air. John was a good friend to many.

Most important to John was his family. He loved his wife and children with all of his heart and that was clear until his very last day.

In addition to his wife and parents, John was also predeceased by his brother, Bernard and his grandson, Jason.

Because John loved the North Country and always strived to help others, the family requests that, in lieu of flowers, friends wishing to honor John send a donation to The North Country Hardship Fund. Please send checks (include “John Kellogg” on the memo line) to NCHF, PO Box 101, North River, NY 12856

A funeral mass will be held at St. Joseph’s Catholic Church in Olmstedville, Friday, January 20, 2023 at 11:00am, followed by burial at St. Mary’s Cemetery in Irishtown.