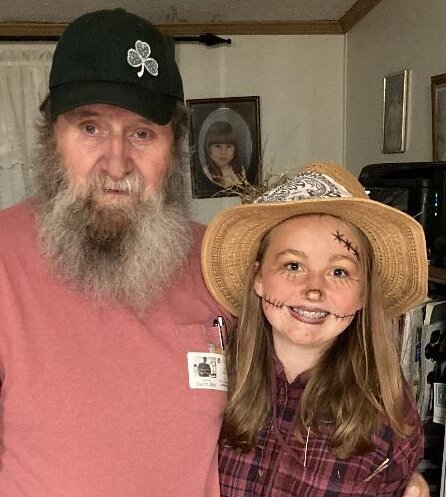 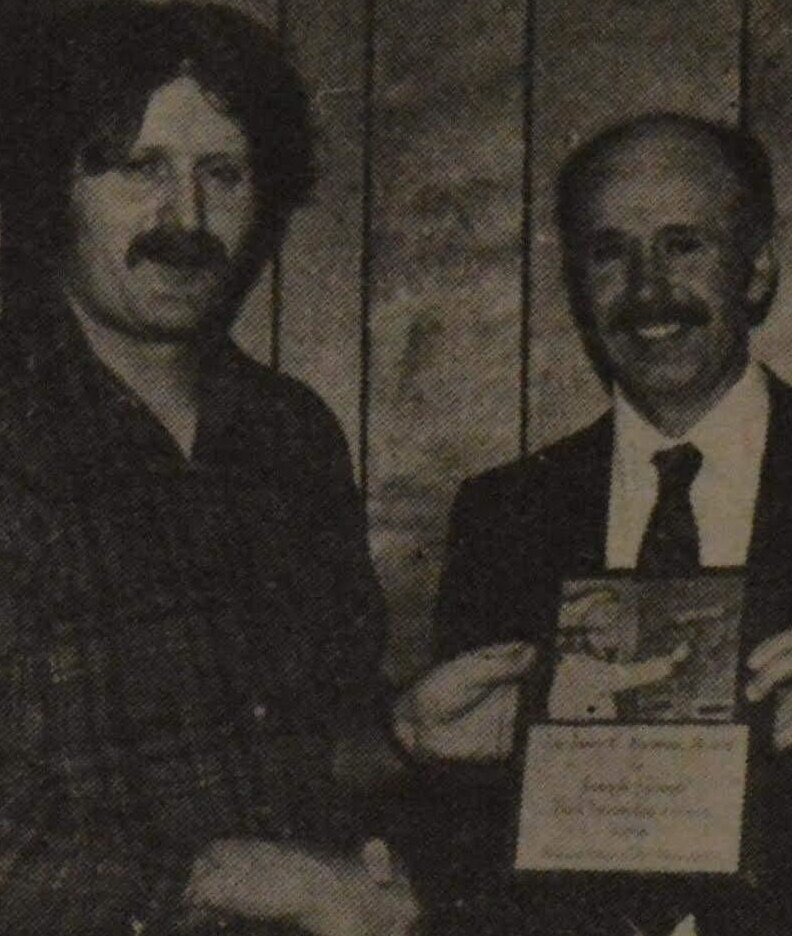 Please share a memory of Joe to include in a keepsake book for family and friends.
View Tribute Book

OLMSTEDVILLE: Joseph Marvin Gonyo, 64, passed away peacefully on January 6, 2023 at home surrounded by his family. He was the loving husband of Patricia Gonyo. They shared 24 years together.

Born May 1, 1958 in Glens Falls, New York he was the son of the late Marvin and Joyce Gonyo. Joe attended Minerva Central School until he joined the Army in 1977. While in the Army he served in Germany and was honorably discharged in 1980, where he worked with diesel engines. He was employed by Minerva Central School for over three decades, his last position was as Head of Transportation and Bus Mechanic.

Joe enjoyed time with his wife and family. He was a devoted husband, father, grandfather, and uncle. Joe took great pleasure in his work, he was truly there for the kids, whether as class advisor, sports official, or taking a sports run. He could be found working under the hood of something, listening to classic country blasting, or at some activity for his wife, granddaughter, or daughter, as these ladies were his driving force. Joe spent years involved in the Minerva Fire department and EMS. He was never one to shy away from serving his community. While to many Joe seemed to have a tough exterior, he was a huge teddy bear, especially after deciding to grow a gorgeous beard. He married Patty on her parents’ wedding anniversary and didn’t know the word “no” existed when it came to Michelle, his little munchkin head.

Joseph is survived by his wife, Patricia; daughter Lizbeth and her husband, Robert; granddaughter, Michelle ; siblings Debbie Hurley, David Gonyo, SueAnne Sheedy (Michael), Brenda Prosser (Casey), and James Gonyo (Erin) as well as several nephews and nieces. He was predeceased by his parents Marvin and Joyce Gonyo,as well as a brother, Daniel.

We wanted to extend thanks to all those who helped, your compassion and support mean so much to us.

Donations may be made in his memory to The Pulmonary Fibrosis foundation: 230 E Ohio Street Suite 500 Chicago, IL 6061 or https://fundraise.givesmart.com/vf/PFFTribute/JosephGonyo.

Services will take place in the spring at a time to be determined by his family.

Look inside to read what others have shared
Family and friends are coming together online to create a special keepsake. Every memory left on the online obituary will be automatically included in this book.
View Tribute Book
Share Your Memory of
Joe
Upload Your Memory View All Memories
Be the first to upload a memory!
Share A Memory
Send Flowers
Plant a Tree