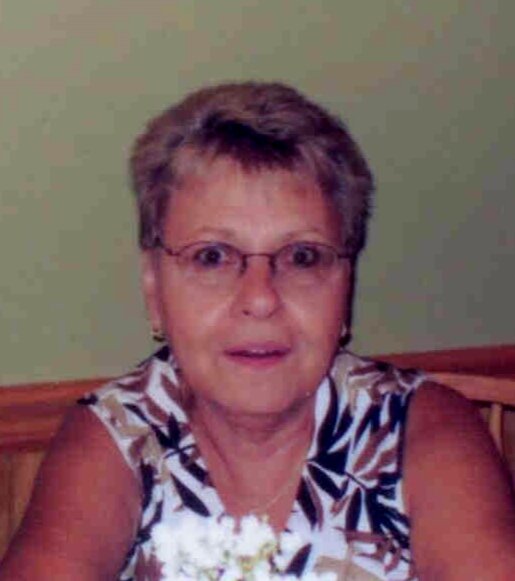 Obituary of Carol A. Grant

Please share a memory of Carol to include in a keepsake book for family and friends.
View Tribute Book

WARRENSBURG:  Carol A. Grant (Pollock), 78, of Warrensburg, NY, daughter of the late Walter and Eleanor Pollock, passed away at Glens Falls Hospital on December 23, 2022.

Carol came into this world on March 31, 1944 in Bridgeport, Connecticut.  She graduated from Warren Harding high School in Bridgeport and decided to enter the workforce at General Electric. During this time Carol met the love of her life, Dennis Grant, and was married on March 16, 1968.

Carol and Dennis made a home for their sons in Bridgeport. During this time they would travel to Lake George for their annual vacation.  After a decade of vacationing here they decided to make the Adirondacks their permanent home. In 1990 they made the big move to Warrensburg and that has become home. Carol was most happy at home being a wife and mother. She would remind Dennis that he was a very lucky man because she didn’t like to shop like the “other woman”. She would say “I’ve saved you a lot of money over the years”.

Besides her parents, Carol’s son Paul Grant and brother-in-law John Grant were there to welcome her into heaven.

Carol will be interred at the Gerald B.H. Solomon Saratoga National Cemetery on Friday, April 14, 2023 at 2:30pm.