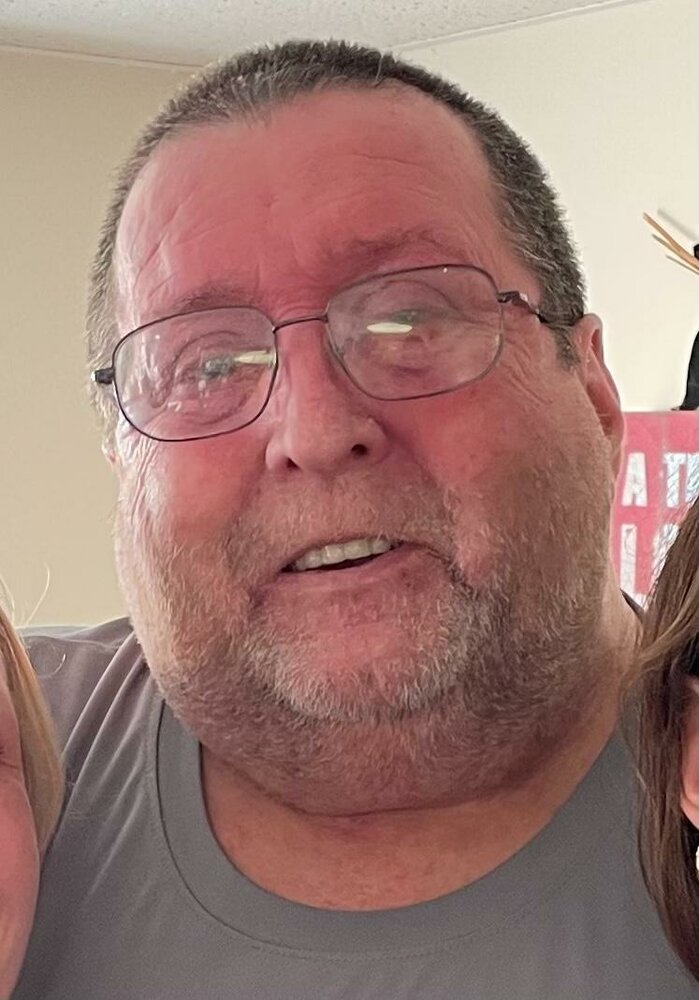 Please share a memory of Kenneth to include in a keepsake book for family and friends.
View Tribute Book

WARRENSBURG: Kenneth F. Swinton, 60, of Warrensburg, NY, son of the late Frank and Katheryn (Drake) Swinton, passed away peacefully on December 7, 2022 after a long illness.

Kenny was born on June 1, 1962 in Glens Falls, NY.  He grew up in Queensbury and moved to Warrensburg over 30 years ago.

Kenny was a diesel mechanic and had a successful business for several years, Swinton’s Spring and Brake Shop, and worked for friends, family and on call for himself afterwards. His work and hobbies were intertwined as he loved building rat-rods, his latest 1938 GMC, dune buggies with his brothers, and anything else with a motor. During the racing months he could either be found at Devil’s Bowl Speedway in West Haven, VT or Albany-Saratoga Speedway in Malta, NY, he raced with his brother Jack with #07 Sportsman.

His love for his family was the greatest source of light. His daughter Nicolle was his best friend, with a strong bond that can never be broken. His two other daughters Ashley Haskell and Shelby Keene whom he raised as his own. Teaching good morals, how to be strong, independent and know their way around cars. All the neighborhood kids referred to Kenny as Uncle Kenny, he was always full of love, joy, and loved to joke around always making someone laugh. He was generous and would give someone his last dollar if they needed it. Memories he made will always be remembered and told.

Kenny loved being a Papa above all else they brought him the greatest joy in life. Granddaughter Aleena Rose Masseo, would spend all the time she could with papa, working on cars, playing, and teaching him everything she learned in school. She was papas pride and joy, as well as grandson Philip John Oehler IV who loved to wrestle around with papa and play cars and trucks. Both of which he would call “Frankie”, his favorite nickname for them and any of the kids that would come around.

Besides his parents, Kenny is predeceased by a daughter Courtney Mae Swinton; brother Kevin Swinton and niece Kelly Thompson Brown.

The family would like to thank Kenny’s special nephew Brandon Schill for all the help and care he provided to Kenny during the past several months.

A Celebration of Life is being planned for a time in January 2023.

Look inside to read what others have shared
Family and friends are coming together online to create a special keepsake. Every memory left on the online obituary will be automatically included in this book.
View Tribute Book
Share Your Memory of
Kenneth
Upload Your Memory View All Memories
Be the first to upload a memory!
Share A Memory
Send Flowers
Plant a Tree