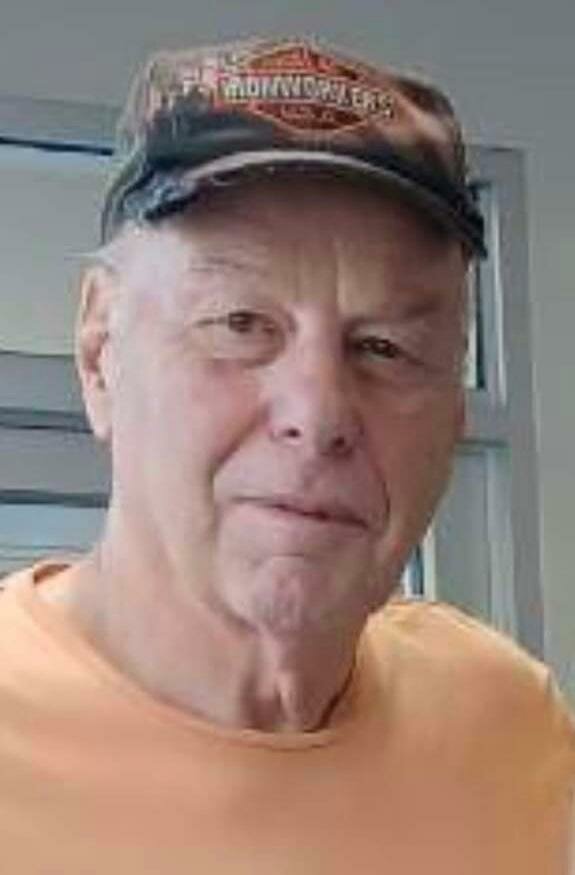 Please share a memory of Robert to include in a keepsake book for family and friends.
View Tribute Book

Following his graduation from Bergen Technical School he enlisted in the United States Navy where he proudly served his country until his honorable discharge in (1963).

He began his working career at Curtiss-Wright Corporation where he worked as a millwright. Later he worked for the Lake George Steamboat Company where he had a hand in the construction of the Lac du Saint Sacrement and eventually retired after 25 years at the Glens Falls Country Club.

Bob had a love for aviation from a young age and eventually purchased his own airplane in early 1980’s. As the skilled carpenter and craftsman he even built two airplanes in the basement of his house, as well as the five homes he constructed over the years. He was also the past Vice President of the Glens Falls Pilots Association. Bob also had an affinity for Harley Davidson motorcycles and owned several throughout his lifetime.

Besides his parents, he is predeceased by a brother, Alan Packard.

He is survived by his beloved wife of 51 years, Karen Packard of Warrensburg; two daughters, Lisa (Bundrick) and her fiancé Jason Irwin of (Schaghticoke) and Michele (Packard) of Sebastian, FL; grandchildren, Kate, Olivia, Stephen, Clayton, and Corbin; as well as several great-grandchildren, nieces, nephews, and cousins.

A graveside service to celebrate his life will follow the visitation at Pine View Cemetery, Quaker Road, Queensbury.

Look inside to read what others have shared
Family and friends are coming together online to create a special keepsake. Every memory left on the online obituary will be automatically included in this book.
View Tribute Book
Share Your Memory of
Robert
Upload Your Memory View All Memories
Be the first to upload a memory!
Share A Memory
Send Flowers
Plant a Tree