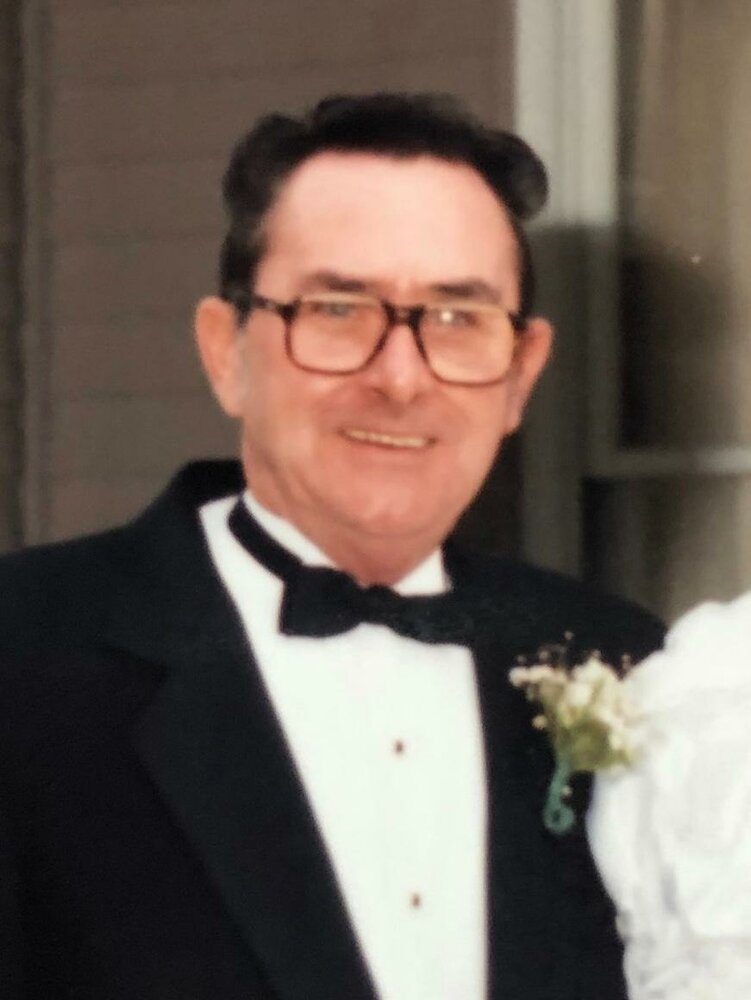 Please share a memory of Edward to include in a keepsake book for family and friends.
View Tribute Book

LAKE GEORGE: Edward George Kelly, 85, of Bloody Pond Road, passed away peacefully, Saturday, October 29, 2022 with his loving family by his side.  He entered into heaven to join his wife and daughter who he has missed very much.

Born February 28, 1937 in Albany, he was the son of the late John and Henrietta (Ludington) Kelly.

Ed attended catholic school from there he went to work for Thermo Product for several years.  During that time he met and later married his wife Rosemary on February 1, 1964.  Ed served in The United States Army for 2 years.  In 1967 while continuing his career at Thermo Products he was asked to open the first NEBA roast beef/Mike’s Giant Submarine Store in Lake George.  Ed relocated his family to the Lake George area and continued to open several NEBA and Mike’s, which later became famously known as Mr. B’s. He managed these stores until his retirement in the late 90’s.

Through the years Ed enjoyed bowling, fishing, people watching, his daily trips around the village, and sitting in his chair watching out the window while M*A*S*H, Storage Wars, and Two Broke Girls played in the background.  Most of all Ed enjoyed his visits from his family and friends.  Ed was always there for a friend in need and for a good joke.

Besides his parents, he is predeceased by his beloved wife Rosemary (Dunigan) Kelly, his daughter Deborah Kelly, his sister Agnes Glass, his twin brothers Thomas and John Kelly and also brother James Kelly.

He is survived by his daughter Jackie “Bum” Smith and her husband, Jeff of Lake George; grandchildren, Braydin Lawson and her husband, Todd of Lake George, Baylee Smith and her companion Travis Bishop of Warrensburg, Emma Rose Kelly and her companion Kalvin Duell of Warrensburg, great grandchildren Brantley Bishop, Carter Duell, and Lakelyn Lawson.  As well as several beloved nieces, nephews, friends, and his two special cats Catcher and Baby Baby.

In lieu of flowers please express your love and gratitude towards your family because our time here is precious.  Never miss the opportunity to share a joke with a friend as Ed was well known for that.

Friends may call on Edward’s family from 5pm to 7pm, Thursday, November 3, 2022 at the Alexander Funeral Home, 3809 Main St., Warrensburg.

A funeral service to celebrate his life will be conducted at 11am, Friday, November 4, 2022 at the funeral home.