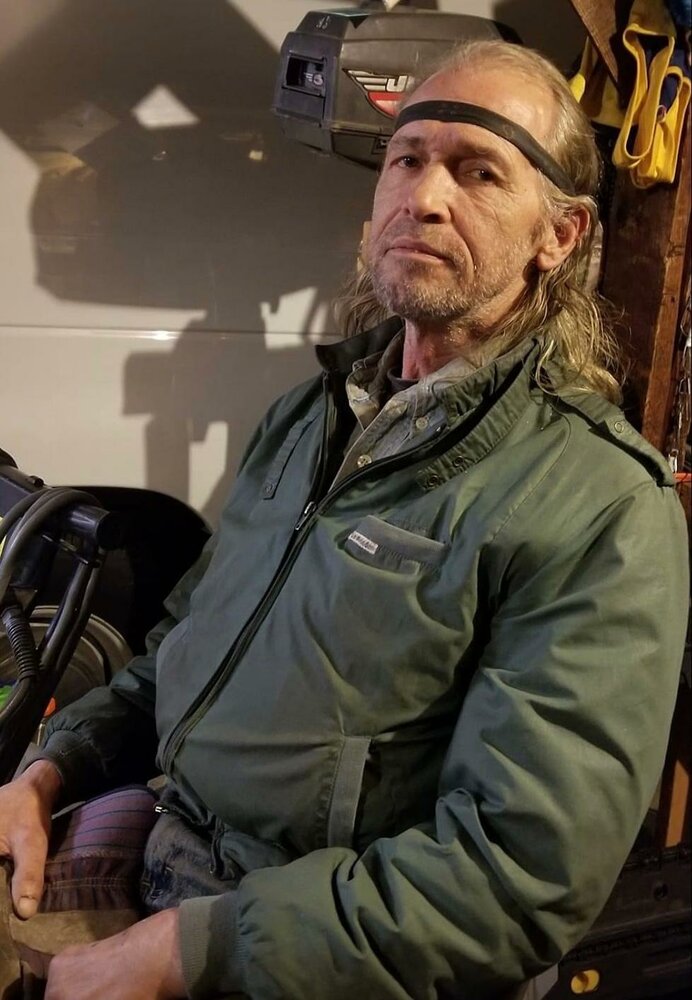 Obituary of Scott A. Ovitt

Please share a memory of Scott to include in a keepsake book for family and friends.
View Tribute Book

He was a lifelong resident of the area.

Scott honorably served his country in the United States Air Force until his discharge in 1978.

He was a man that was always on the go, which started at an early age as he began trapping and selling his furs for money to buy Christmas presents. He was a man of many talents and worked in the woods, logging, cutting firewood, and eventually paving. Scott operated his own rig and started his business, T&J Trucking, hauling freight throughout the country.

Besides his parents, he is predeceased by a sister, Becky Tucker.

He is survived by his son, Scott Ovitt, Jr., of Diamond Point and daughter, Santana Ovitt of NC; he is also survived by three grandchildren, Joseph Brown, Lilly Brown, and Zoey Nagy, and nephews, Jason and Justin Tucker.

At Scott’s request, there are no calling hours or funeral services scheduled.

Look inside to read what others have shared
Family and friends are coming together online to create a special keepsake. Every memory left on the online obituary will be automatically included in this book.
View Tribute Book
Share Your Memory of
Scott
Upload Your Memory View All Memories
Be the first to upload a memory!
Share A Memory
Send Flowers
Plant a Tree