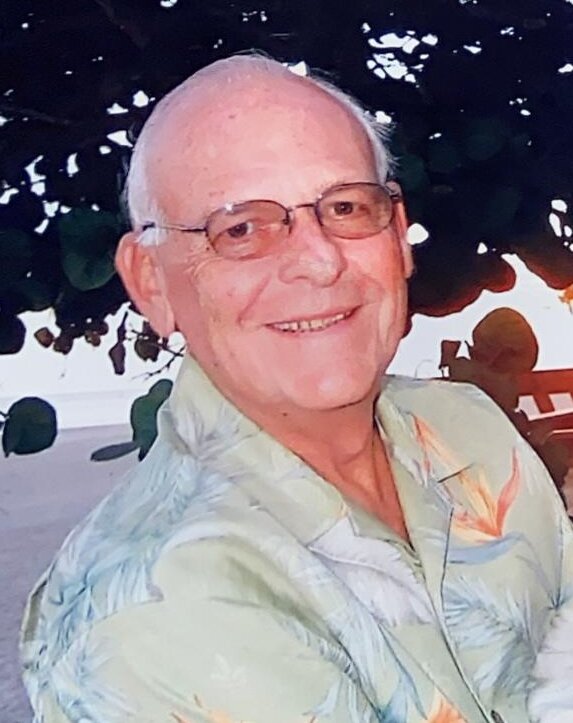 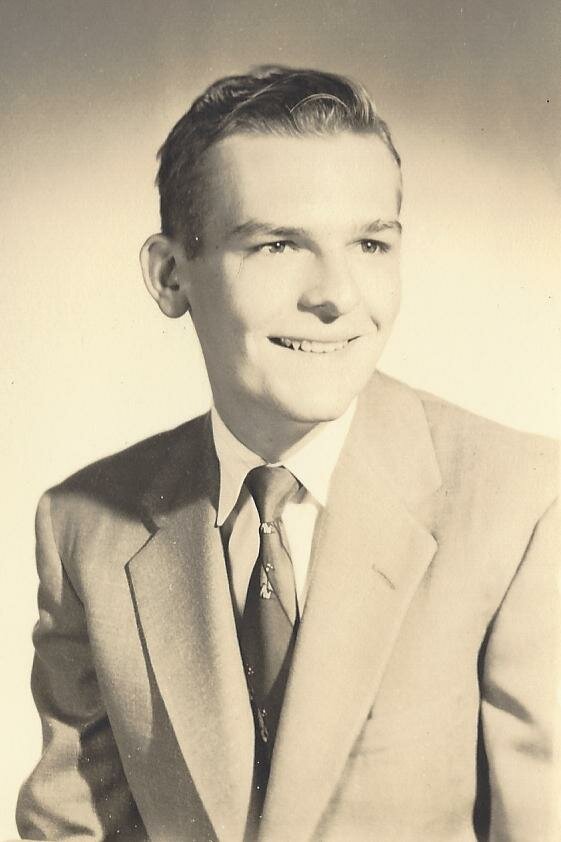 Please share a memory of Bill to include in a keepsake book for family and friends.
View Tribute Book

Bill Wessling, 83, of Lake George NY went to be with the Lord and Savior on October 2nd 2022. He was the son of Albert Diedrich and Amalie (Ziegler) Wessling of Bogota, NJ. He was born in Manhattan, NY and grew up in Fairview, NJ. He graduated from Bogota High School and went on to graduate with an Electrical Engineering degree from Rutgers, the State University of New Jersey, in 1960. Bill married his wife Nancy (Brown) Wessling on May 12th, 1962. They raised four boys together in Sparta, NJ. He and his wife celebrated their 60th wedding anniversary on May 12th 2022. Bill was a quiet man, but when he spoke – he spoke in few words that were precise and impactful.

For me, to live is Christ and to die is gain.

As an electrical engineer, he worked on the space program including the lunar landing in 1969. He later worked on rocket navigation systems and radar systems. He acquired a patent for a Digital Motor Speed controller in 1981. Bill fell in love with the Adirondack mountains as a teenager. In 1984, he and his wife purchased the Blue Lagoon Resort on Lake George, NY. He spent many years traveling between Sparta, NJ and Lake George, NY – balancing his career and motel business. In 2000, Bill retired from his career and continued operating the Blue Lagoon Resort with his wife until 2003. During his retirement he spent summers in Lake George, NY and winters in Sanibel, FL.

Bill was actively involved at Bolton Community Church and Sanibel Community Church. He enjoyed in depth bible studies with his church family. He was also involved with Celebrate Recovery in South Glens Falls, NY and Fort Myers, FL for the past 17 years. Bill regularly shared his victory over addiction to alcohol and his faith in Jesus Christ – he inspired many others who crossed his path. After retiring, he was called to the Christian & Missionary Alliance ministry in the Dominican Republic. He and his wife ran the guest house in Santo Domingo for visiting mission teams for 2 years.

He is predeceased by his parents, Al and Mollie Wessling.

In lieu of flowers, memorials may be made to the Sanibel Community Church Hurricane Fund (https://sanibel.churchcenter.com/giving/to/ssc-hurricane-fund) or to Celebrate Recovery at Pine Knolls Alliance Church, 614 Gansevoort Road, South Glens Falls, NY 12803

Calling hours will be held on Friday, October 7th from 10am to Noon at Bolton Community Church, 5 Horicon Ave, Bolton Landing NY with a funeral service immediately following with Revs. Scott Matthews, Robert Munyon, and Jason Shambach. The funeral service will be live streamed and can be found at Boltoncc.org.

Following the funeral service all are invited to a gathering of family and friends at Diamond Point Grille, 3723 Lake Shore Drive, Lake George.

Look inside to read what others have shared
Family and friends are coming together online to create a special keepsake. Every memory left on the online obituary will be automatically included in this book.
View Tribute Book
Share Your Memory of
Bill
Upload Your Memory View All Memories
Be the first to upload a memory!
Share A Memory
Send Flowers
Plant a Tree