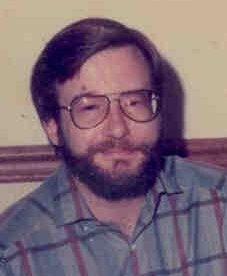 Please share a memory of Paul to include in a keepsake book for family and friends.
View Tribute Book

Born June 28, 1950 in Bronxville, he was the son of the late George and Dorothy (Mullen) Zaffo.

Paul was known locally as a “Jack of all trades,” and following an early retirement from AT&T, he worked at various automotive repair shops. He was an avid motorhead, owning over 170 cars and 60 motorcycles (many of which he built from the ground up) throughout his life. Above all, his family was most important to him. He was always ready to offer a helping hand, a kind ear, with a side of sarcasm.

Besides his parents, he is predeceased by a son, Paul Zaffo, Jr. (PJ) and brothers, Peter and Thomas Zaffo.

In lieu of flowers, expressions of sympathy may take the form of donations to the Alzheimer’s Association of America at www.alz.org.

Look inside to read what others have shared
Family and friends are coming together online to create a special keepsake. Every memory left on the online obituary will be automatically included in this book.
View Tribute Book
Share Your Memory of
Paul
Upload Your Memory View All Memories
Be the first to upload a memory!
Share A Memory
Send Flowers
Plant a Tree