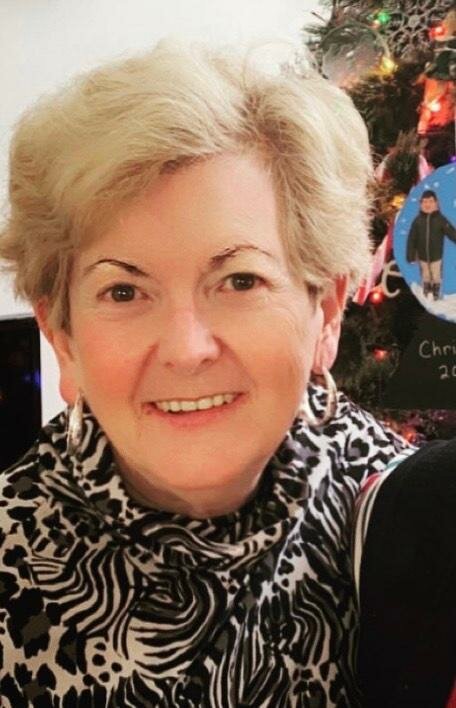 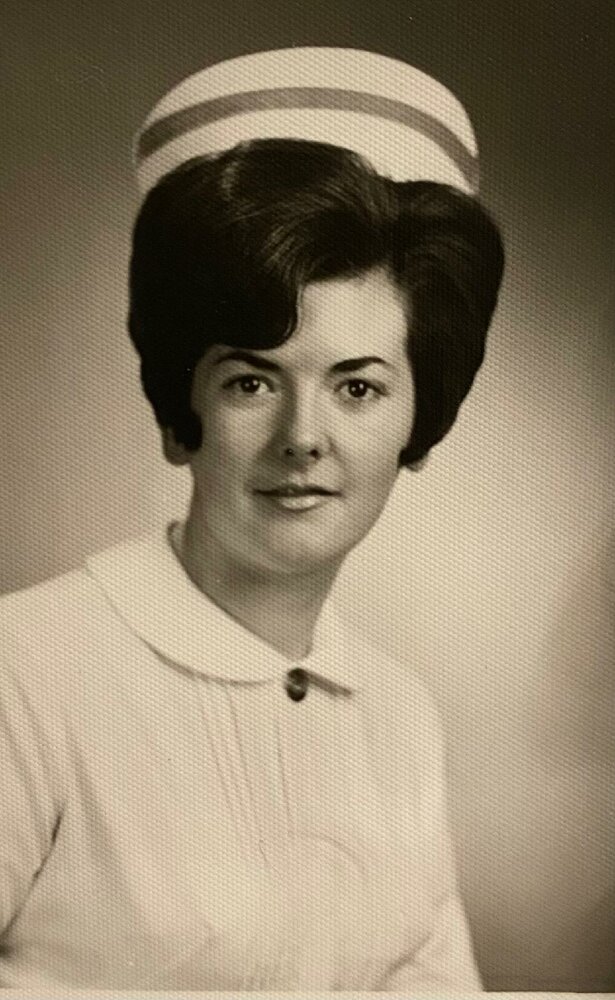 Please share a memory of Dorothy to include in a keepsake book for family and friends.
View Tribute Book

Born September 9, 1944 in Ballymaleel, County Donegal Ireland, Dorothy was the daughter of John and Kathleen Dill. In 1968 Dorothy emigrated from Ireland to the United States, to pursue her life goal of becoming a nurse. Dorothy attended Vassar School of nursing in Poughkeepsie, while working at her aunt and uncles store. After graduating, Dorothy worked at Vassar brother’s hospital, where she met her husband John Wright, of Beacon New York. In 1980, they welcomed their only daughter together, Tara Thrasher (Wright) and shortly after, they moved to Ireland to care for Dorothy‘s ailing father.

1989 brought the family back to New York where Dorothy and John opened Donegal Manor Bed-and-Breakfast and Antique Shoppe in Warrensburg. Dorothy continued her nursing career with Warren County Public Health and private duty care for many years following. In 2010 John passed away while they lived in Michigan. 2012 brought the birth of Dorothy‘s beloved grandson, Connor John Thrasher.

Dorothy and family moved back to Warrensburg again where she later met her partner, of eight years, Roger Carey of Niskayuna. Roger and Dorothy had a wonderful time together where they shared their passions for music, the Yankees, socializing, dancing, travel, the casinos, going to the movies, estate sale shopping, and above all - their families.

Dorothy was preceded in death by her parents John and Kathleen Dill, all three sisters (Kathleen Turner, Frances MacLeod, and Evelyn Ferry), and her husband of 37 years-John Wright. Surviving Dorothy is her daughter Tara Thrasher (Wright) and grandson Connor of Warrensburg, as well as many nieces and nephews in Ireland.

A memorial service will be held at the Warrensburg Presbyterian Church on Sat September 17, 2022 at 11AM with a reception to follow at Lizzie Keays until 2PM. Both service and reception are open to all. Flowers may be sent to Alexander Funeral Home in Warrensburg. Dorothy and John will be interred at the Ramelton Cemetery, in Co Donegal, Ireland in the spring.

Look inside to read what others have shared
Family and friends are coming together online to create a special keepsake. Every memory left on the online obituary will be automatically included in this book.
View Tribute Book
Share Your Memory of
Dorothy
Upload Your Memory View All Memories
Be the first to upload a memory!
Share A Memory
Send Flowers
Plant a Tree