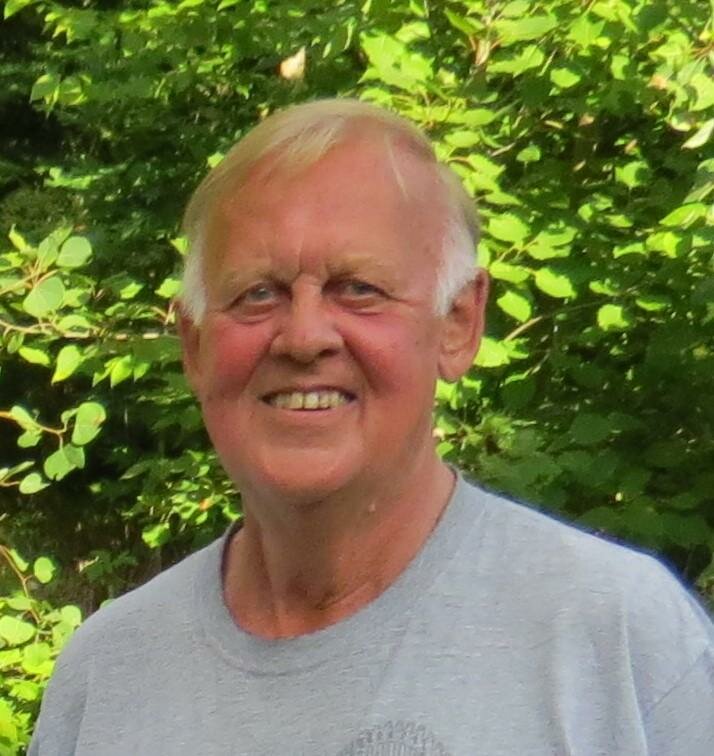 Please share a memory of Bernard to include in a keepsake book for family and friends.
View Tribute Book

It is with heavy heart that we announce the passing of our beloved husband, father, grandfather, great grandfather. Bernard W. Brock (Bernie), 83, of Lake George, NY, passed away on July 23, 2022.

Bernie was born on May 22, 1939 in Ticonderoga to the late Frank Brock and Elizabeth Clifton Brock Wood.  He enjoyed being a country boy working and playing in the fields and orchards of the Champlain Valley.  This began a lifelong love for gardening and all things green.  He also honed his athletic skills by participating in baseball and basketball at school and pickup games.

After graduating high school he attended Cobleskill Community College earning a degree in poultry science.  He returned home to begin his career as a poultry man and to start a family of his own.  Soon he realized he needed another source of income and returned to SUNY Oswego graduating with a BS in Industrial Arts teaching.  Subsequently, he obtained a teaching position at Glens Falls Junior High as an IA teacher.  After three years he moved to the Lake George Central School district where he remained for the rest of his teaching career also teaching Driver Ed at the school for a period of time.  He coached Varsity & JV baseball amassing winning seasons and was very active in both the local and state teacher’s union.

Along the way Bernie dabbled in many and varied interests and hobbies including golf, hunting, antiquing, petrolania, furniture restoration, construction and cheering on his favorite sport teams; Patriots, Red Sox, Bruins and Celtics.  He always made friends where ever these pursuits led him.  Bernie loved his toys: snowmobiles, motorcycles, four wheelers, side by sides, trucks and tractors.

Bernie was a good neighbor always willing to help whenever and where ever needed.  He had a great gift of gab and a marvelous sense of humor.  He enjoyed life to the fullest.  To say he will be missed is a gross understatement.

Besides his parents he is predeceased by his twin sister Bernetta.

Friends may call on Bernie’s family from 10am – 12Pm, Monday, August 8, 2022 at the Alexander Funeral Home, 3809 Main St., Warrensburg.  A memorial service to celebrate his life will be conducted at Noon.  Burial will follow at North Caldwell Cemetery, Lake George.

Look inside to read what others have shared
Family and friends are coming together online to create a special keepsake. Every memory left on the online obituary will be automatically included in this book.
View Tribute Book
Share Your Memory of
Bernard
Upload Your Memory View All Memories
Be the first to upload a memory!
Share A Memory
Send Flowers
Plant a Tree