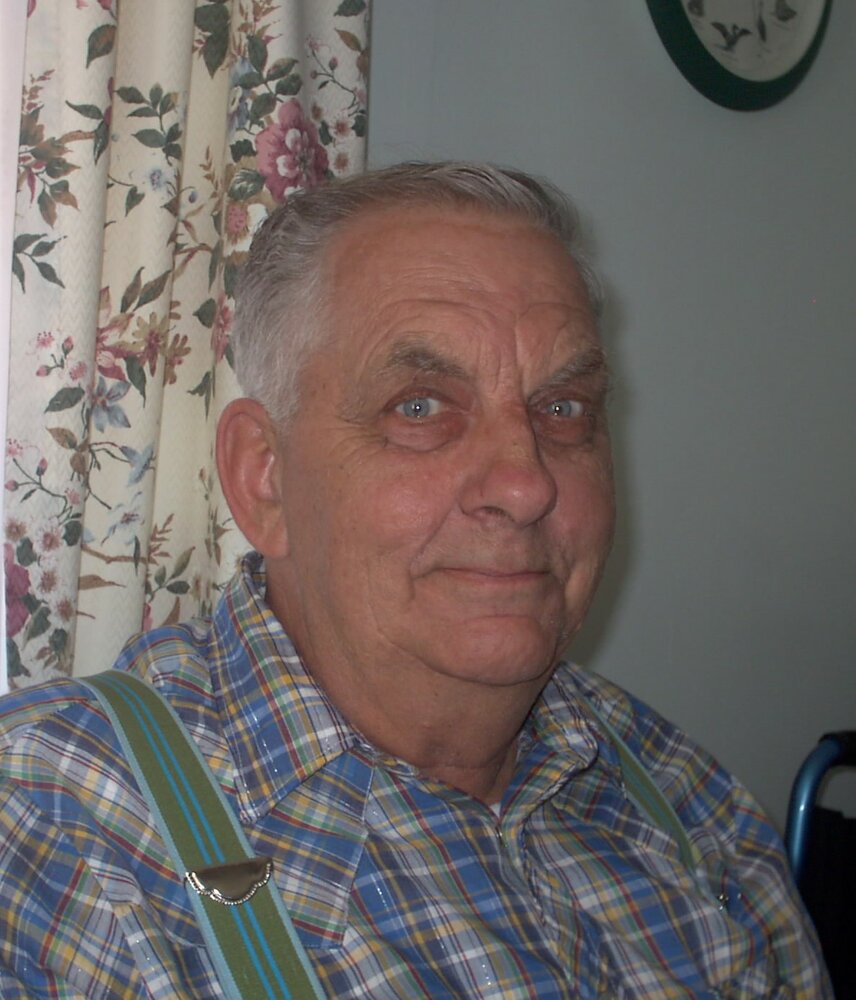 Please share a memory of George to include in a keepsake book for family and friends.
View Tribute Book
George Dunkley, Jr. May 8, 1940 – April 12, 2022 JOHNSBURG -George Dunkley Jr. a lifelong resident of Johnsburg passed away peacefully April 12, 2022 at Elderwood Nursing Home in North Creek. Born at home on May 8, 1940 he was the son of George and Ona (Allen) Dunkley. On August 16, 1980, he married Judith “Judy” Cleveland. They loved to dance and spent many years traveling the North County enjoying Blue Grass Festivals. Often lending a hand wherever it was needed. George worked for many years a sawyer at Sweet’s lumber company. He later went to work at Barton’s Mines where he retired from in 2002. In addition to his parents, he was predeceased by his brother Nathanial Dunkley, sister-in-law Barbara Dunkley, brother-in-law Earl Rist. He is survived by his children George Dunkley and his wife Erin; stepdaughters Donna Hier, Danae Tucker and her husband Keith; grandchildren Luke Dunkley, Hudson Dunkley, Jessica Morehouse, Jason Morehouse, Zac (Shelby) Hier, Spencer (Emma) Hier, Nic (EmmaLee) Hier, Gabrielle (Nick) Hier, Crystal Pound, Ryan Tucker, Brent Tucker, Todd Tucker, and Kara Tucker; siblings Myrtle Rist, Seth Dunkley and his wife Lois; eight great grandchildren and many nieces, nephews and cousins. A celebration of life will be held at the North Creek Ski Bowl, Saturday June 4th beginning at 10:30am. Service at 11am with Rev, Ronald Allen officiating. Please visit www.alexanderfh.net for online guest book, condolences, and directions.