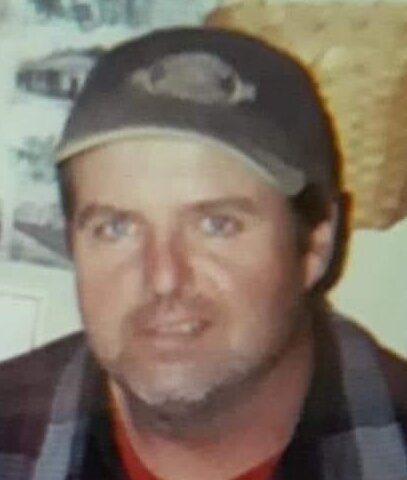 Obituary of Walter A. Bradway

Please share a memory of Walter to include in a keepsake book for family and friends.
View Tribute Book
Walter A. Bradway April 18, 1961 – March 6, 2022 Walter A. Bradway, 61, of North Creek, NY, son of the late Erwin and Leita (Granger) Bradway fought numerous health conditions over the years, until the lord called him home on March 6, 2022. Walter was born April 18, 1961 in Glens Falls, NY and lived the majority of his life in North Creek. Throughout his lifetime, Walter worked hard for his family in the many businesses of North Creek. During Walter’s free time he enjoyed camping, fishing and hunting. Most of all he loved spending time with his brother Jesse, nieces Jesika and HarLee and the rest of his family and friends. Predeceasing Walter is his brothers Jesse A. and Rosco Bradway; sisters Patricia Bradway, Sharon DuRose Whitaker and Gloria Ferguson. Walter is survived by brothers Lawrence (Sandy) Bradway of Whitehall, David (Mary) Bradway of Pottersville, Erwin (Laura) Bradway Jr. of North Creek; sister-in-law’s Rebecca Bradway and her children Jesika and HarLee of North Creek, Patricia Bradway of Pottersville; as well as several other nieces, nephews, cousins and friends. Services will be private and at the convenience of the family. Please visit www.alexanderfh.net for online guest book and condolences.

Look inside to read what others have shared
Family and friends are coming together online to create a special keepsake. Every memory left on the online obituary will be automatically included in this book.
View Tribute Book
Share Your Memory of
Walter
Upload Your Memory View All Memories
Be the first to upload a memory!
Share A Memory
Send Flowers
Plant a Tree