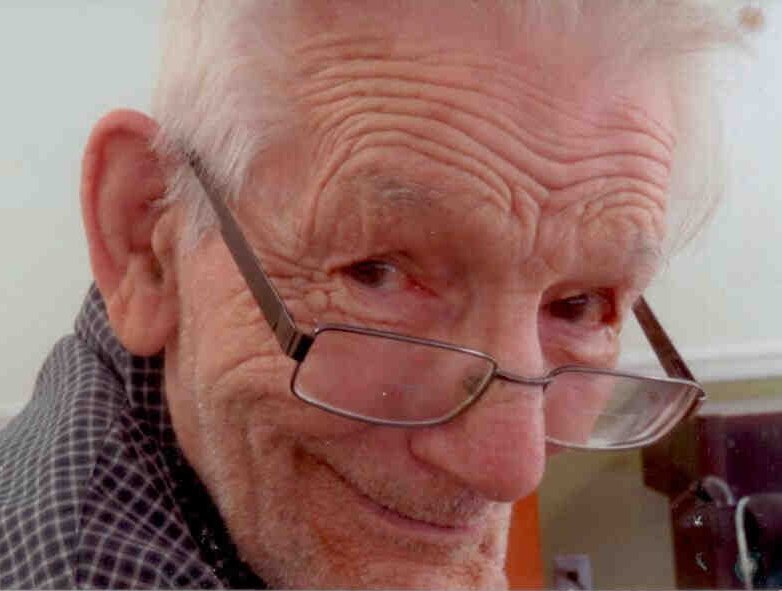 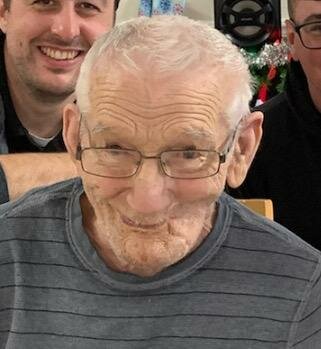 Obituary of John A. LeCount

Please share a memory of John to include in a keepsake book for family and friends.
View Tribute Book
Warrensburg: John A. LeCount, 93, of Warrensburg, passed away peacefully, Thursday, February 17, 2022 at Glens Falls Hospital following a brief illness. John was born in Brooklyn on July 27, 1928 to Josiah and Monica (Fergerson) LeCount. He was predeceased by a brother, Josiah A. LeCount Jr. Left to cherish his memory are his sister, Margaret LeCount of Long Island as well as many nieces and nephews. He proudly served his country in the United States Army from June 29, 1948 to May 13, 1951 and was decorated with the Occupation Medal for his time spent in Germany. John worked for 40 years at the China Noodle Company in Chinatown, NY. After retiring in the 90’s, he relocated to Warrensburg where he worked part time at McDonalds for many years. John was an avid and accomplished nickel hunter well into his 80’s, covering miles every day. He was known for his giving heart. He loved all animals, especially his many cats. John’s favorite pastime was curling up with his cats to watch old western movies. He later went to reside at the Countryside Adult Home in November of 2016. His family would like to thank the entire staff for all of their love and care. In Lieu of flowers, contributions can be made to Countryside Adult Home in Warrensburg or the SPCA of Upstate New York. A graveside service with military honors will be conducted at 11 am, Friday, March 4, 2022 at Gerald B. H. Solomon, Saratoga National Cemetery, 200 Duell Rd. Schuylerville. A procession to take John to his final resting place will depart from the Alexander Funeral Home, 3809 Main St., Warrensburg at 9:45 am. Please visit www.alexanderfh.net for online guest book, condolences, and directions.
Friday
4
March