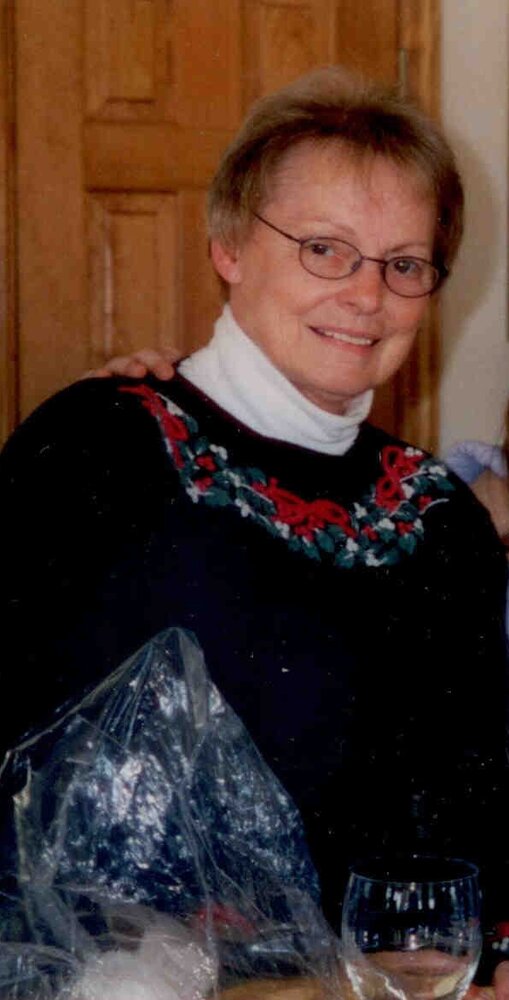 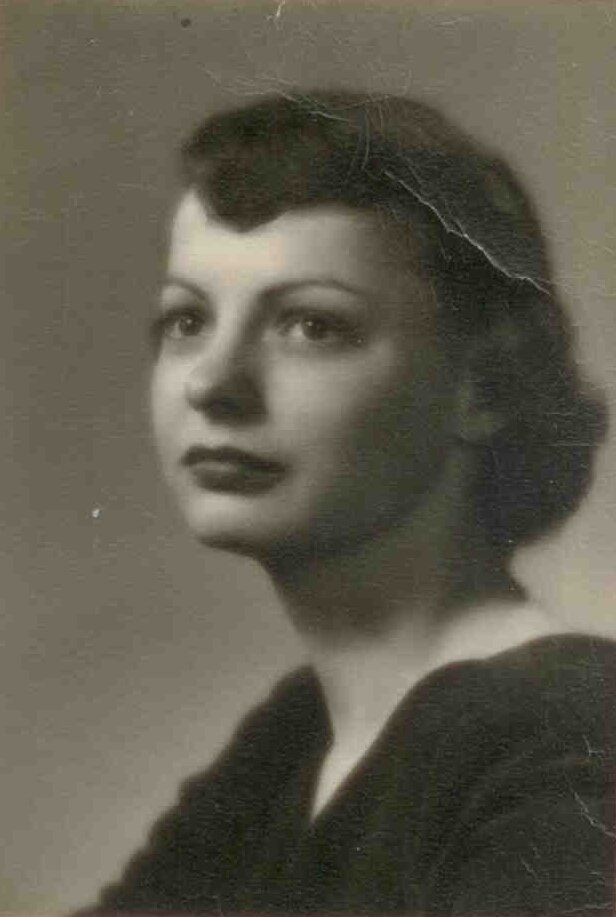 Please share a memory of Elizabeth to include in a keepsake book for family and friends.
View Tribute Book
BOLTON LANDING Elizabeth T. Smith, 90, of Bluebird Lane, passed away on Monday, January 10, 2022, at Fort Hudson Nursing Center. Born in Ithaca, NY on January 23, 1931, she was the daughter of Roger and Frances (Kresge) Todd. Betty was raised in West Danby, NY on a farm and graduated from Newfield Central School. In 1953 she graduated from the State University College of Home Economics at Oneonta with a Bachelor of Science Degree. She was a member of the college marching band and the Theta Phi Epsilon Sorority. She also earned a Master’s Degree from Cornell University. Betty taught Home Economics at Holland Patent Central School for over 30 years. She was involved in several extracurricular activities, including cheerleading coach and costume designer for the school musicals. She enjoyed spending time with her daughters and their families, especially her grandchildren and great grandchildren. She and her husband, Jim both enjoyed times on Lake George boating and in Holland Patent cross-country skiing with their friends and family. Besides her parents, she was predeceased by her husband, James D. Smith, Jr. and his parents, James and Ruth Smith, her brothers Milton (Janice) Todd, Ralph Todd, her in-laws, Clara (Rudolph) Volkmann, Frederick (Marilyn) Smith, Janet (Jack) LeGere, Robert (Margaret) Smith, nephews, Roger Todd, Frederick Smith, Douglas Smith, Michael Smith, Robert Smith, and niece Janine Todd. Survivors include her daughters, Susan (Peter) Cady and Pamela (Scott) Quigan, her grandchildren Erica (Matthew) Eager, Michael Quigan and fiance Annie Dowton, Lauren Quigan, Grace (Ryan) Kennedy, Emma Cady, Sam Cady, her great grandchildren, Sullivan and Finley Eager, sister-in-law, Jan Todd, and several nieces and nephews. A graveside service will be held in the spring at the Bolton Rural Cemetery, with Pastor Ali Trowbridge officiating. Contributions may be made in memory of Elizabeth T. Smith to the Bolton Central School Scholarship Fund, P.O. Box 951, Bolton Landing, NY 12814. The family would like to express a sincere thank you to Fort Hudson Nursing Center staff, especially to Alica, Nan, Janice, Brandi and Andrea, for treating her as a family member. Thank you also to Saratoga Community Hospice for their support and kindness. Please visit www.alexanderfh.net for online guest book and condolences.

Look inside to read what others have shared
Family and friends are coming together online to create a special keepsake. Every memory left on the online obituary will be automatically included in this book.
View Tribute Book
Share Your Memory of
Elizabeth
Upload Your Memory View All Memories
Be the first to upload a memory!
Share A Memory
Send Flowers
Plant a Tree