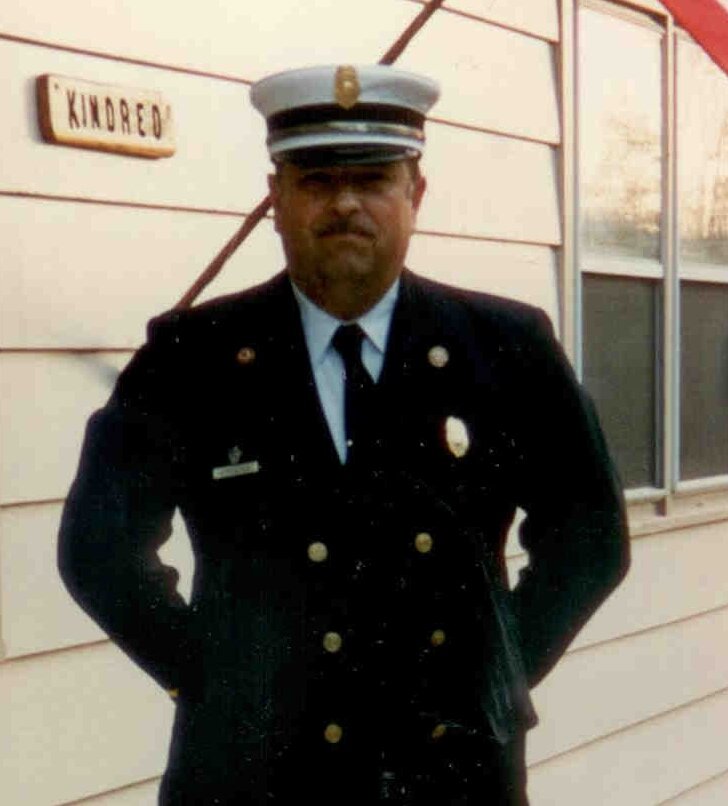 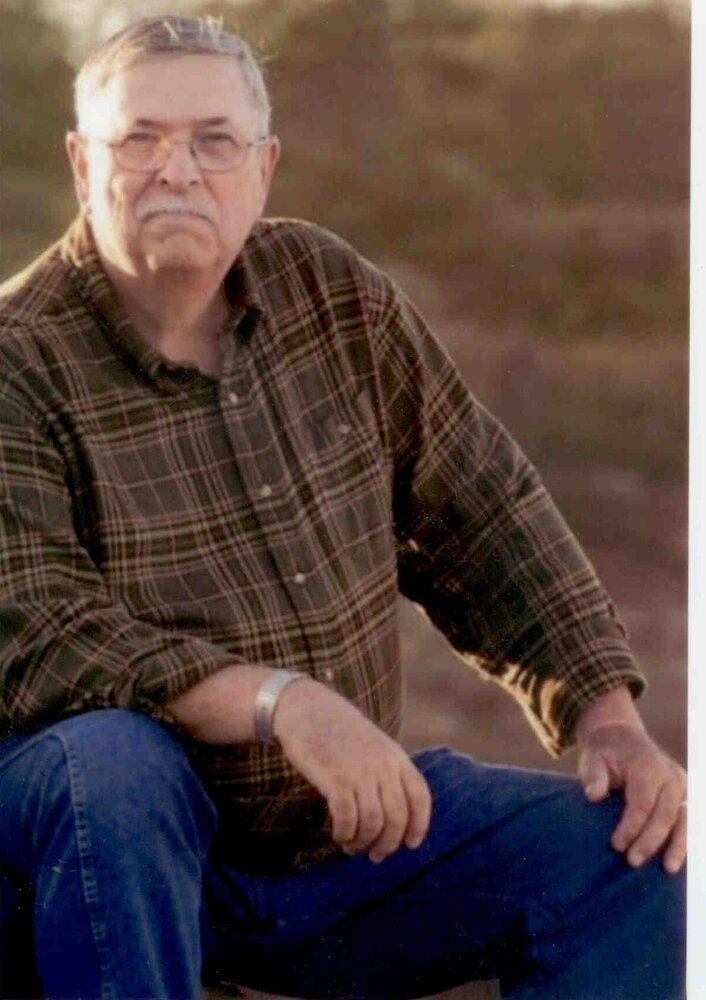 Please share a memory of John to include in a keepsake book for family and friends.
View Tribute Book
Warrensburg: John Joseph Kindred, 73, passed away peacefully, after a short illness, at his home of 47 years in Warrensburg, NY. John is the son of the late John E.H. Kindred and Mary (Winslow) Kindred. John was born on October 20, 1948 and was raised in Saratoga Springs, NY. He was a member of The Nazarene Church and after moving to Warrensburg became a member of the Free Methodist Church. As a teen he attended Saratoga Springs High School where he was “lead trumpet” in the high school band. He was employed as a police officer in Saratoga Springs and later an employee of NYSDOT for 33 years. John enjoyed hunting and model trains, including collecting and building model layouts. Most importantly John was a member of Warrensburg Fire Company and Warrensburg Emergency Squad for over 35 years. John is survived by his beloved wife Nancy (Ball) Kindred of 54 years; son John M. Kindred of Warrensburg; daughter Cristy (Albert) Maday of Adirondack, NY; grandsons Michael J. Kindred (fiancé Brook Rayhall) of Salem, NY, John D. Kindred of Warrensburg, NY (their mother Maureen Creasy of Delmar, NY), Albert L. Maday Jr. and Joseph J. Maday of Adirondack, NY; sister Suzanne Richards of Henniker, NH; several nieces and nephews Friends may call on John’s family from 11am – 1pm, Saturday, December 4, 2021, at the Alexander Funeral Home, 3809 Main St., Warrensburg. A funeral service to celebrate his life will be conducted at 1pm. Burial will follow in the Warrensburg Cemetery. Donations can be made to Warrensburg Fire Company, PO Box 371, Warrensburg, NY and Warrensburg Emergency Squad, 3 King Street, Warrensburg, NY. Please visit www.alexanderfh.net for online guest book, condolences, and directions.
Saturday
4
December