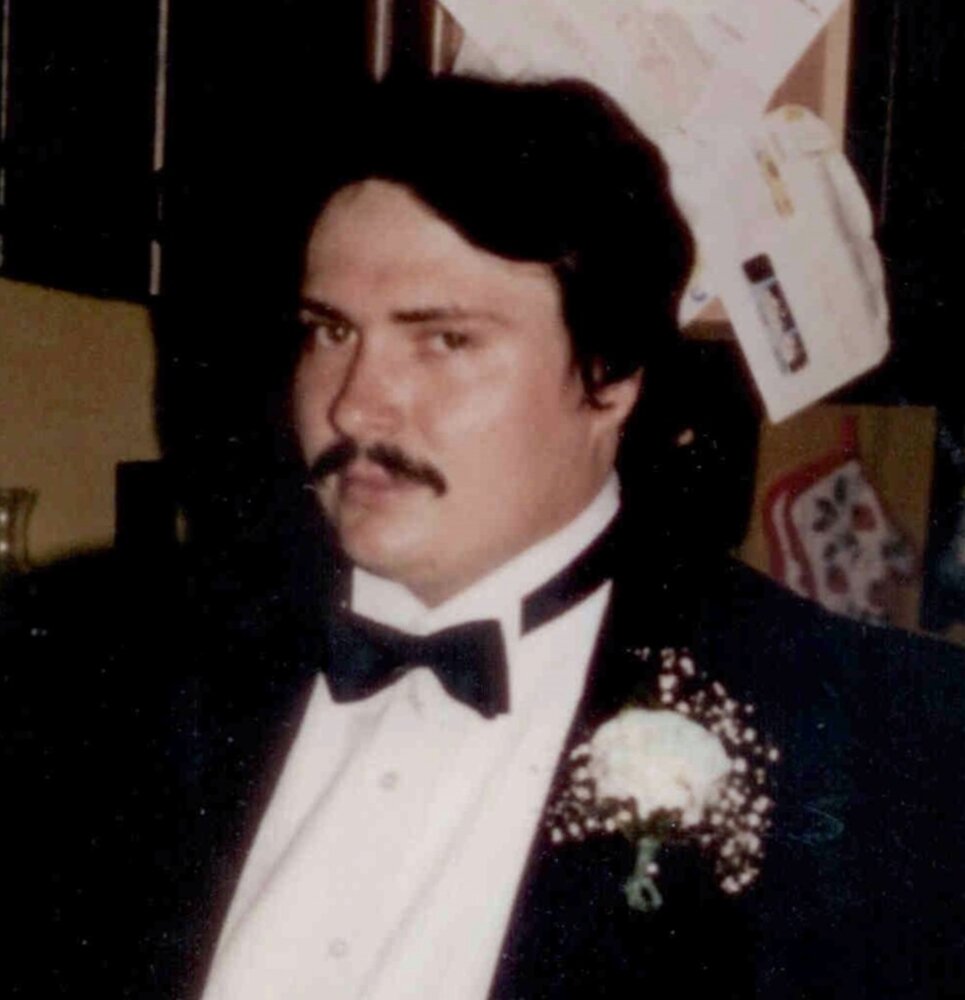 Please share a memory of George to include in a keepsake book for family and friends.
View Tribute Book
George H. Bills, 53, of Stony Creek passed away November 12th, 2021 at Glens Falls Hospital due to a heart attack following medical complications. Born February 6th, 1968, in Glens Falls Hospital he was the son of the late Ida M. Bills. George was an avid hunter, fisherman, and target shooter. He love country music as well as building and flying model airplanes. He found freedom touring the Adirondacks in his 2011 Honda VTX 1800 with his loving wife. He retired in 2005 from New York State Department of Transportation after 14 years of service as a heavy equipment operator. He was previously employed by the Town of Stony Creek Highway Department and Frank Planty’s. He did mechanical work from his garage and worked many other odd jobs including mill cutting, maintenance for cemeteries of Stony Creek. George will be immensely missed by his wife of 16 years, Bonnie L. Bills, of Stony Creek and his children and grandchildren. He was a loving husband, grandfather, and loyal friend to many. His two grandchildren were his pride and joy. Besides his mother, he is predeceased by a sister-in-law Melissa Bills and nephew Anthony B. Smith. Besides his Father, LeRoy B. Bills of Stony Creek, he is survived by his stepsons Jeffery A. Dingman and his companion Maryann Washburn and her daughter Cassandra Washburn of Hudson Falls. Ryan S. Dingman II and his companion Jessica L. Carson and their son Ryan S. Dingman III of Stony Creek. His son Foster M. Bills and his companion Candy Greinert of Mechanicville. His daughter, Kayla B. Bills and her companion Christopher M. Monroe and their daughter Karma B. Monroe of Stony Creek. He is also survived by his three brothers, Leon B. Bills of Stony Creek. Leon’s son Leon B. Bills II of Warrensburg and his son Leon B Bills III; his sister Anna “Sissy” Randall, her husband Earnest Randall. Anna’s daughter Jessica Mills, her companion Chad Liska and her daughter Isabella Smith of Lake Luzerne. Anna’s son Steven Mills and his companion Robin Baker, and their children Korali Mills and Parker Mills of Corinth; his brother Robert Bills and his wife Jody Bills of Wilton. Their children Cerina C. Bucklen and her husband Dale Bucklen of Augusta, Ga, Robert A-J Bills and his wife Kira Bills and their children Oliva J. Bills and Robert A-M Bills of Perry, Ga., brother LeRoy B. Bills and his companion Tonya Hathaway, their sons, Steven A. Smith and Caleb C. Smith of Stony Creek. Per George’s request, there are no calling hours. Any donations can be made to The American Heart Association. A memorial for friends and family will be announced at a later date. The family would like to thank all that have called and expressed their condolences. Please visit www.alexanderfh.net for online guest book and condolences.