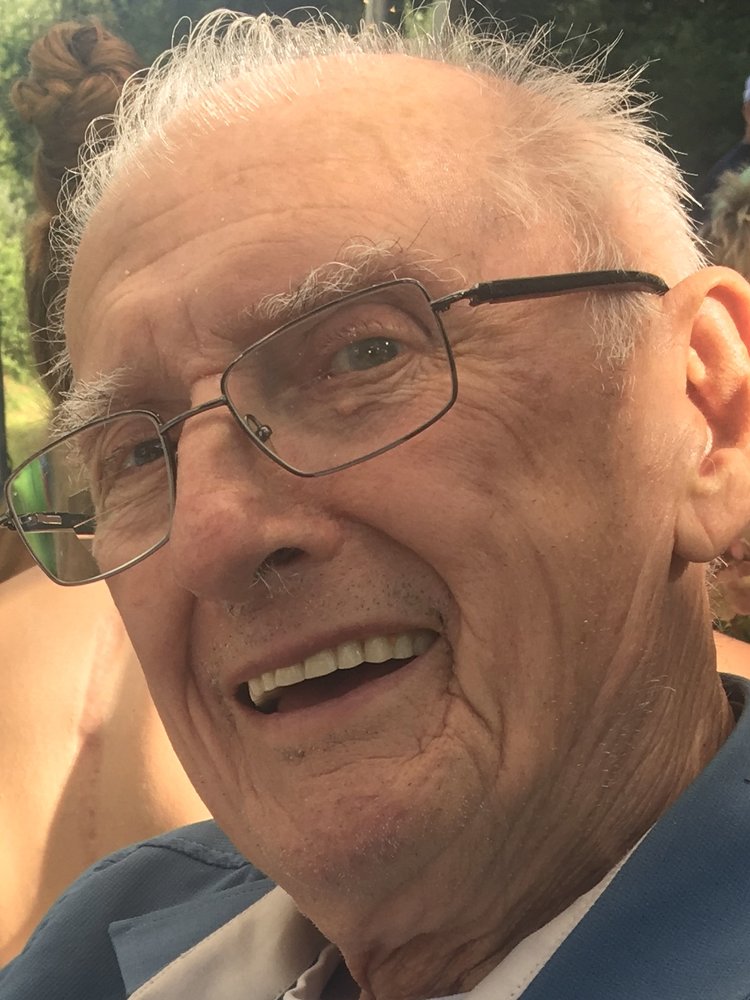 Richard “Dick” Ouellette, 84 Passed away peacefully, Monday November 18, 2019 at the Pines of Glens Falls surrounded by his loving wife Joan and his children.

Born on December 14, 1934 in Caribou ME, he was the son of the late Gilbert and Gertrude (Taylor) Ouellette.

He graduated from Caribou High School in 1954.  After high school he took on many different jobs until he moved to NY to work in construction.  He worked on building of Interstate 87 from Lake George region and northward. He became assistant business agent to Laborers Union Local 186.   He was a proud member of the International Labors Union where he was able to travel and attend labor conventions all over the country. He retired from this line of work after 30 plus years.

Richard was married to his loving wife Joan for 54 years.  They both enjoyed being members of the Catholic Church and raised 5 children together.

Richard enjoyed lending his woodworking talents to help his family with various projects. He built his own home where he lived for 41 years on a beautiful bend of the Schroon River.  It’s a safe bet to say anyone who knew him came away with a piece or several pieces of his very talented woodwork.  Raise your hand if this applies to you.

In addition to Richard’s parents he was predeceased by his brothers Edward, Roger, Roland, Norbert, his brothers in law Reggie Mayo and Joe Lewis, his sister Norma Jean Hermanson, his sister in law Carol Ouellette, and his granddaughter Randi Lynn Evans.

The family would like to thank the staff at Glens Falls Hospital and The Pines Rehab for their compassionate care for Dick.  We are forever grateful to all who have helped him through his many battles.

A Mass of Christian Burial will be celebrated at 11 am, Monday at St. Cecilia’s RC Church, 3802 Main Street, Warrensburg with Father Cox, officiating. A rite of committal will be following at St. Cecilia’s Cemetery, Hudson St. Warrensburg.  In lieu of flowers, expressions of sympathy may take the form of a special donation to St. Cecilia’s church.