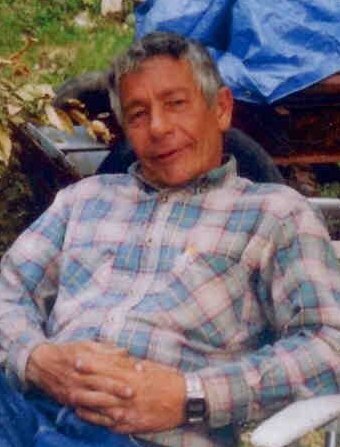 Obituary of Robert A. Baker

Bobby was a lifelong resident of the area and was a 1963 graduate of Warrensburg Central School. He was an electrical contractor in the area for many years.

Besides his parents, he is predeceased by his brothers, Timothy, Donald, and Richard Baker; his sister, Joanne de Lima as well as a granddaughter.

He is survived by his son, Brian Baker and his wife, Stephanie; daughters, Angela and Jennifer; grandchildren, Alicia, Austin, and Alexis; his sister, Edrie Griffin and her husband, Robert and brother, Tom Baker and his longtime companion, Gail Carpenter; as well as several nieces, nephews, and cousins.

At Bob’s request there are no calling hours scheduled.

A graveside celebration will be conducted at 4 pm, Thursday, September 19, 2019 at Reynolds Cemetery, Thurman. His family would like to invite his friends for a final goodbye at his final resting place.

His family would like to thank the staff at Countryside Adult Home for their never-ending patience and care for the last six years.

Share Your Memory of
Robert
Upload Your Memory View All Memories
Be the first to upload a memory!
Share A Memory
Send Flowers