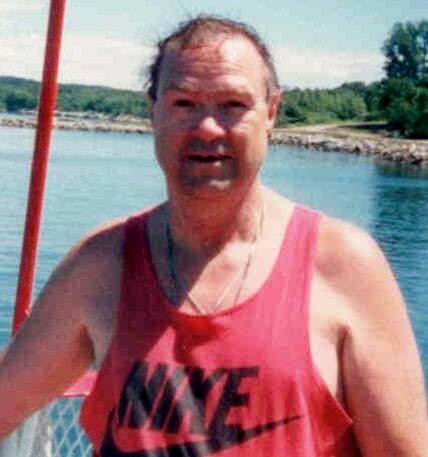 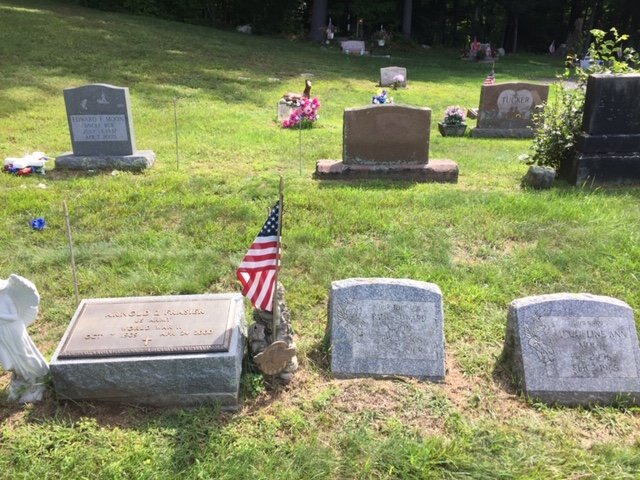 Clifton L. Moon, Sr., 80, of State Route 9, passed away on, Thursday, August 22, 2019 at Glens Falls Hospital and was walked to heaven by his surviving children where he was met by his parents, the late Foster J. and Golda M. (Barrett) Moon and his late infant children, Jackie A. and Paul E. Moon.

Born, February 22, 1939 in Warrensburg, he was a lifelong resident of the area. Cliff, as he was known by his family and friends, worked at the Fort William Henry for 20 years and then the Glens Falls Hospital for 13 years before finishing his working career at the Prospect Diner in Lake George.

Besides his parents and infant children, Cliff was also predeceased by his brothers, Lester and Edward Moon, his sister, Barbara L. Moon Hayes, his niece, Barbara Moon and his great grandson, Sawyer Moon.

A funeral service to celebrate his life will immediately follow the visitation at 1 pm, at the funeral home.

Burial will follow in North Caldwell Cemetery in Lake George.

In lieu of flowers, Dads wishes were for donations to be made in his name to the Presbyterian Church of Lake George or a local animal hospital of your choosing.

Cliff’s family would like to thank the staff at Glens Falls Hospital for their many years of care and the Pines Nursing and Rehabilitation Center for their loving care, especially Trudi and Linc for taking such good care of him.