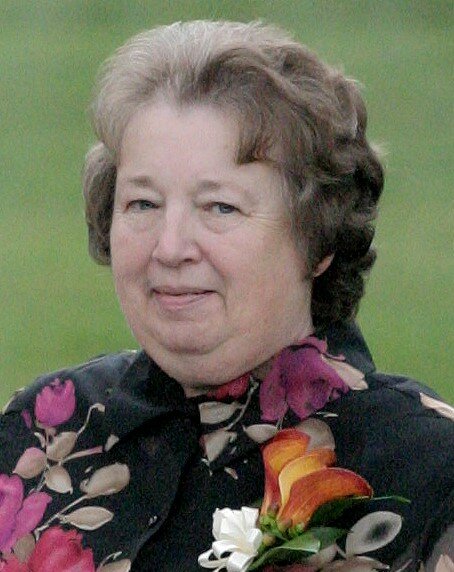 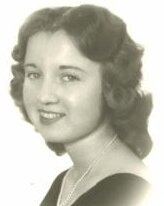 Please share a memory of Liane to include in a keepsake book for family and friends.
View Tribute Book
Liane McKee Harrison September 24, 1942 – March 1, 2022 JOHNSBURG/AMSTERDAM - Peacefully and surrounded by her daughters, Liane McKee Harrison passed away on March 1st at the age of 79. Born September 24, 1942, in Ticonderoga, she was the daughter of the late Roy and Esther (Morehouse) McKee. Liane graduated Johnsburg Central School in 1960 and attended Keuka College. She and her late husband, Chuck Harrison would raise their four children in both the Adirondacks and Altamont area. Liane had a varied career, but she was happiest when giving back to her community and working with children. Her two most adored positions were serving the Albany community while working for the Interfaith Partnership for the Homeless and later returning to her hometown where she was employed by Johnsburg Central School until her retirement. Liane was known by most as a talented quilter and spent her free time making quilts, doll clothes and potholders for friends and family. She loved spending time with her children, grandson and great grandchildren and took every opportunity to talk about them to anyone who would listen. Liane is preceded in death by her husband, Charles “Chuck” M. Harrison, two sons, Jeffrey Harrison and Samuel Harrison, and sister-in-law, Susan McKee. She is survived by her two daughters, Leisha Harrison Vinci of Delmar and Stephanie Hamilton and her husband, Damen of East Hampton; grandson, Alvey Harrison and his two daughters, Evelyn and Waverly of Saratoga; brother, Lance McKee of Cazenovia; nephew, Brian McKee and his wife, Brooke and their two daughters, Maren and Finley of Brooklyn. The family has requested that remembrances be made in the form of contributions to Purrs & Paws Cat Shelter, PO Box 4197, Queensbury NY, 12804 A graveside service will take place at 11am, Saturday, May 21, 2022 at Bates Cemetery, State Highway 8, Johnsburg, NY Please visit www.alexanderfh.net for online guest book and condolences.

Look inside to read what others have shared
Family and friends are coming together online to create a special keepsake. Every memory left on the online obituary will be automatically included in this book.
View Tribute Book
Share Your Memory of
Liane
Upload Your Memory View All Memories
Be the first to upload a memory!
Share A Memory
Send Flowers
Plant a Tree